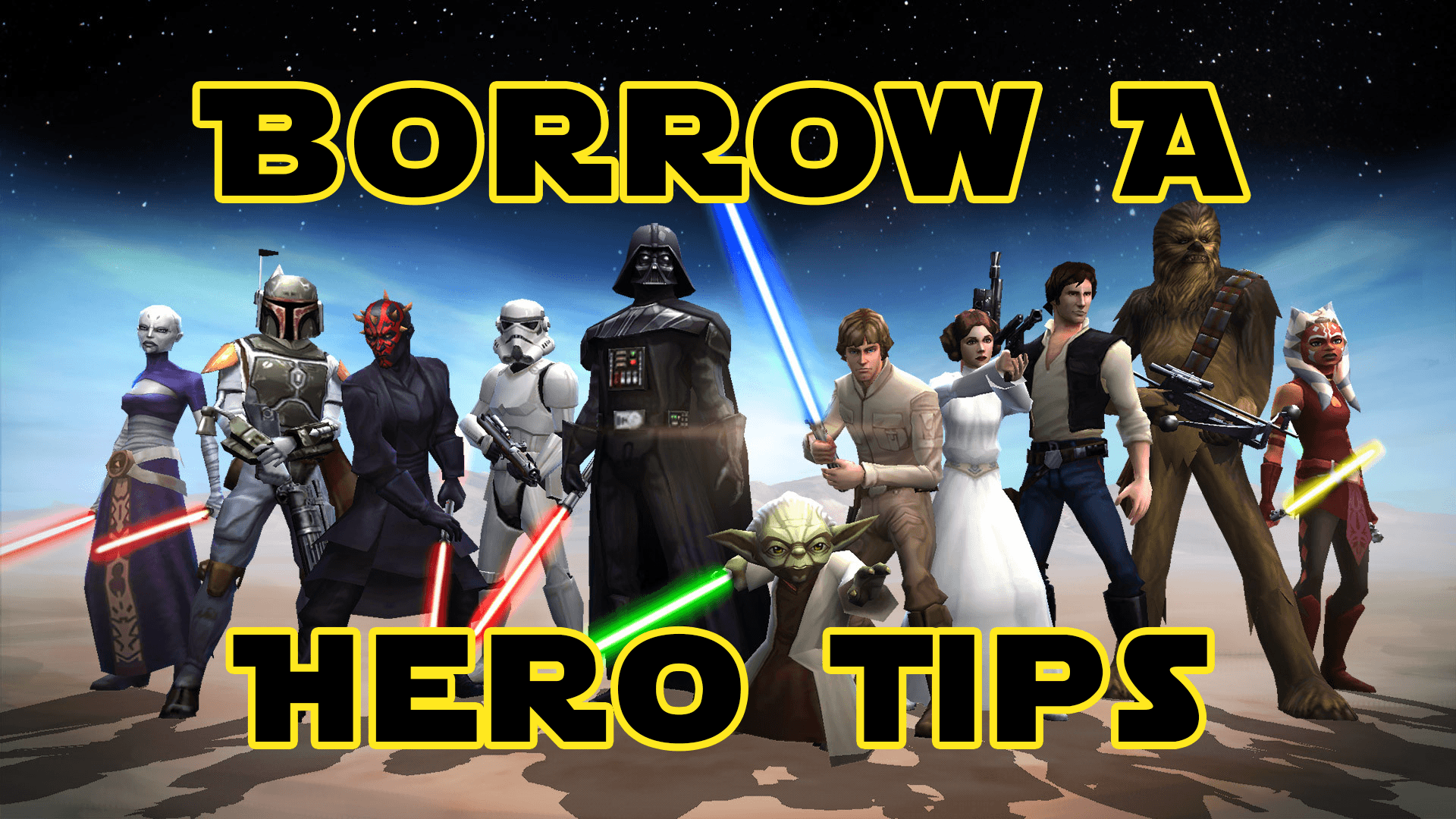 Here is some general information about the Borrow-A-Hero mechanics and how to progress in difficult LS/DS/Cantina battles:

Here is a video I created of me doing this exact process to complete the Hard Area 7 Dark Side Battles: 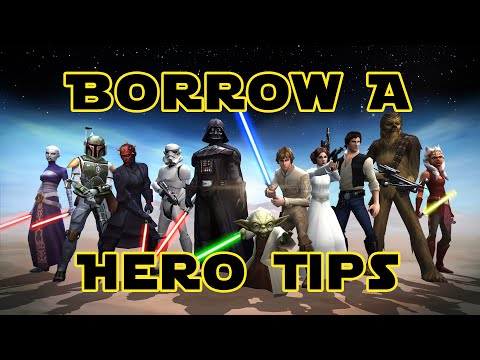