The new Black Ops 2 DLC Map Pack, Apocalypse, has started to take form. Treyarch released a new video on their youtube page hinting at the next Zombies story line in Black Ops 2. The video highlights the phrase, “Every story has a beginning… and an end.” The map will most likely be called Origins.

The video showcases four men who appear to be younger versions of the Black Ops 1 Zombies characters: Takeo, Nikolai, Richtofen & Dempsey. Most likely, the new Zombies map will be set in the past and explain the story behind the four beloved Zombies characters.

There was also a hidden image that when pieced together shows a graphic scene of a body strapped to a table which has been experimented with and might explain the origin of the zombies. 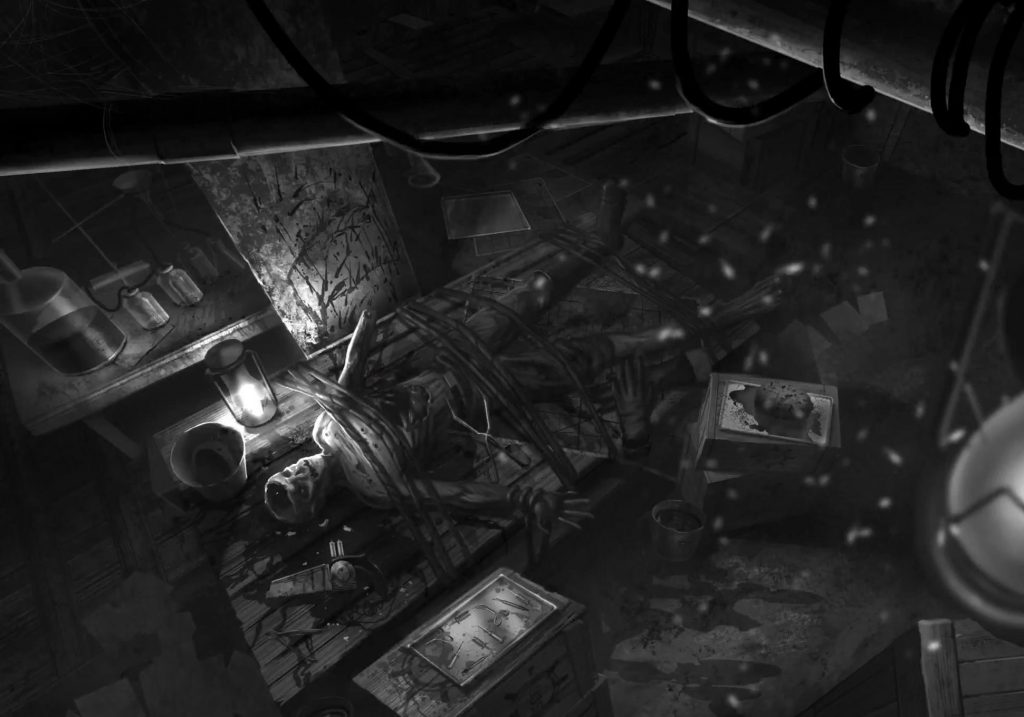 Pod is a failed utopian community from the 70’s with left over stacks of dilapidated residential pods nestled into an abandoned cliff side. Its residents long gone, the modernist compound now hosts frenetic combat as players must run atop the pods and navigate their multi-tiered interiors for a strategic edge. 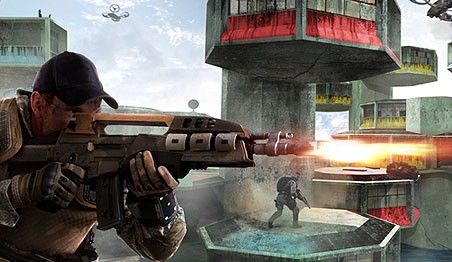 Frost is a new snow covered map based in a European city, where the bridge over a frozen canal separates it into two sides, requiring players to employ multi-level traversal strategies to outsmart and ultimately outshoot their enemies. 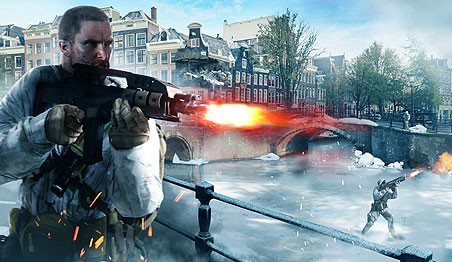 Takeoff is a remote launch site marooned in the middle of the Pacific Ocean. The map focuses on close-quarters combat, combining tight corners with open spaces for combat encounters. The developers have said the this map is reminiscent of the multiplayer map Stadium from Black Ops 1. 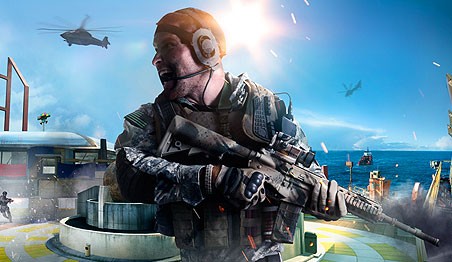 Dig is centered around two archeological dig sites in Afghanistan that have unearthed the perfect playground for combatants eager for hectic, unceasing battle. This map is a re-imagining of the fan-favorite map Courtyard from COD: WaW. It delivers two major chokepoints, a wide open layout, and raised platforms. 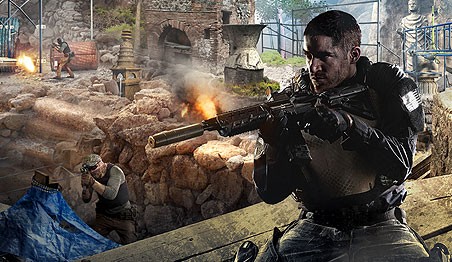 The new map pack Apocalypse looks to provide some entertaining content to last for the final months before Call of Duty Ghosts arrives. I am personally a little disappointed with Treyarch for constantly releasing maps that are just re-skinned versions of older maps. If they want to release fan favorite maps I would rather have them release a throw-back style retro DLC map pack right when the game comes out. Consolidating all of the fan favorite maps into one retro DLC pack also ensures that at least one map pack has already been tested and approved by the community. Regardless of their decision, I’m still looking forward to playing the maps on August 27th, when it is released for the Xbox 360.