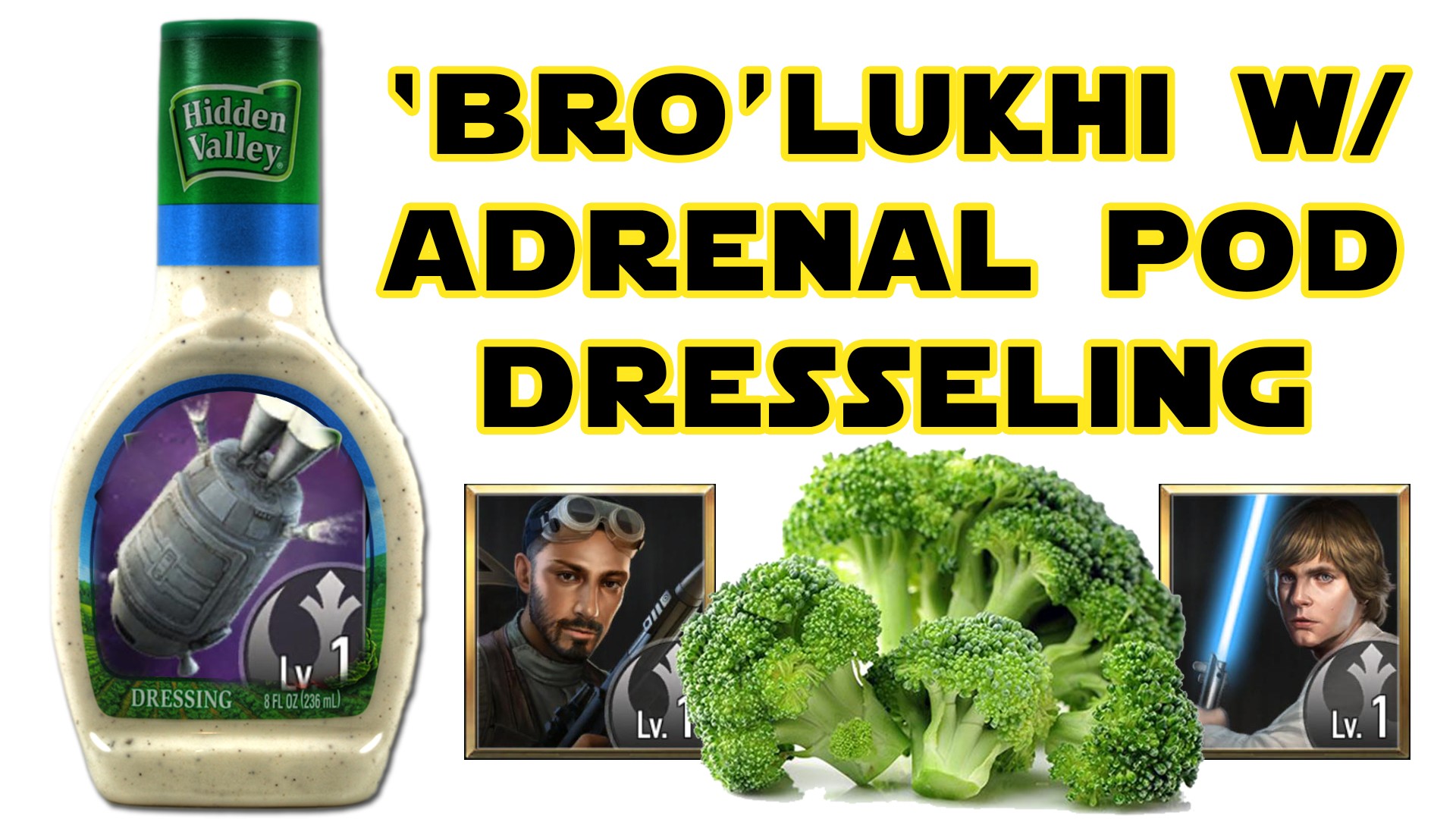 In my previous “how to win as rebels” video I made some incorrect claims that I wanted to update everyone on in regards to Bodhi. Bodhi’s special ability Technician does the following:

Some of the leader passives are a bit ambiguous and I apologize for spreading incorrect information about Bodhi. Here are some worthy things to note about Bodhi’s special:

After playing a lot of 2v2 Rebel games and tweaking and trying out a lot of different decks/strategies this is what we’ve come up with as the most effective 2v2 Rebel strategy in the game right now:

Some Tidbits of Information for Beginners in Star Wars Force Arena