Star Wars Force Arena is a mobile strategy/moba game by netmarble games for Android and IOS. 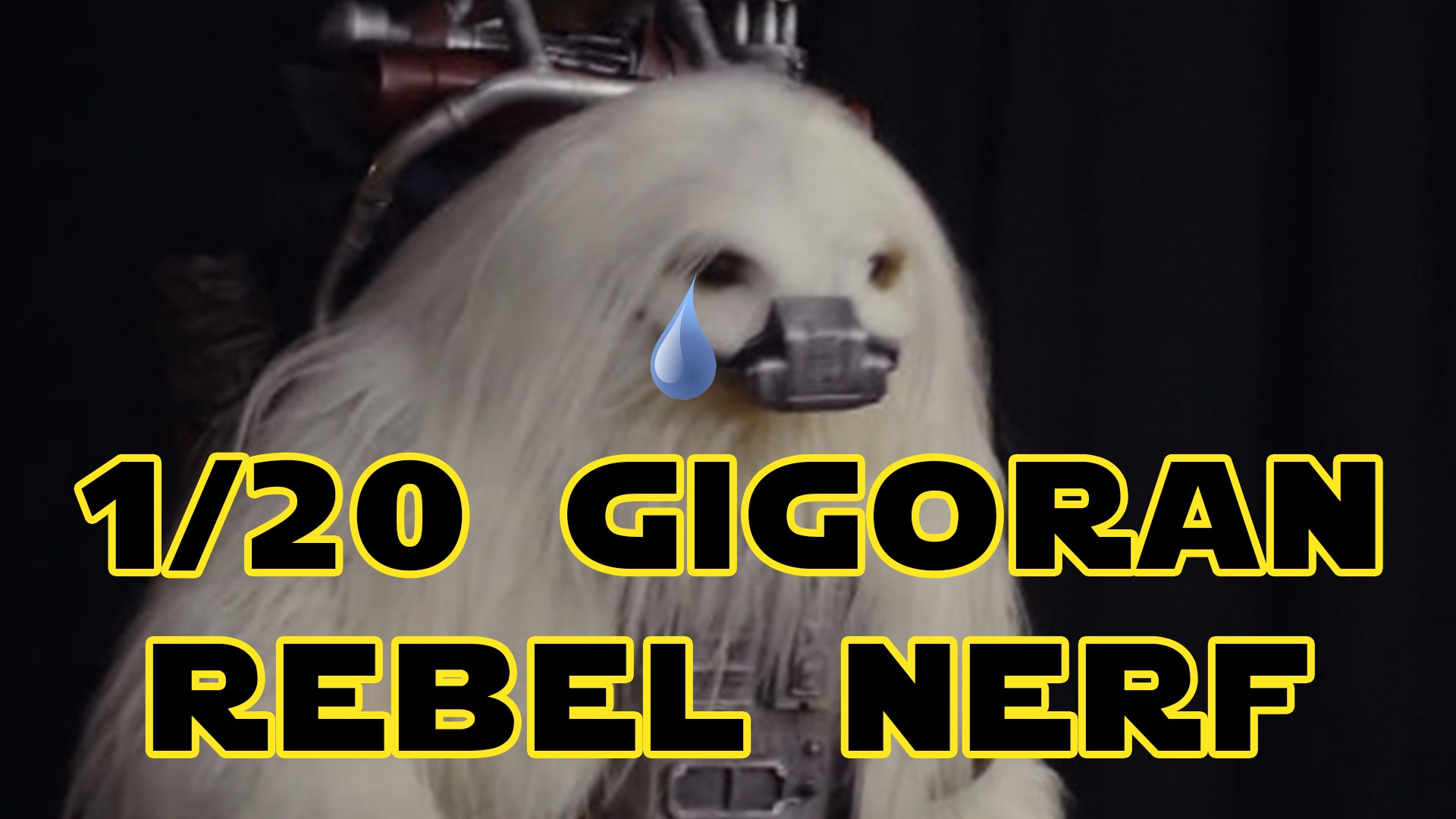